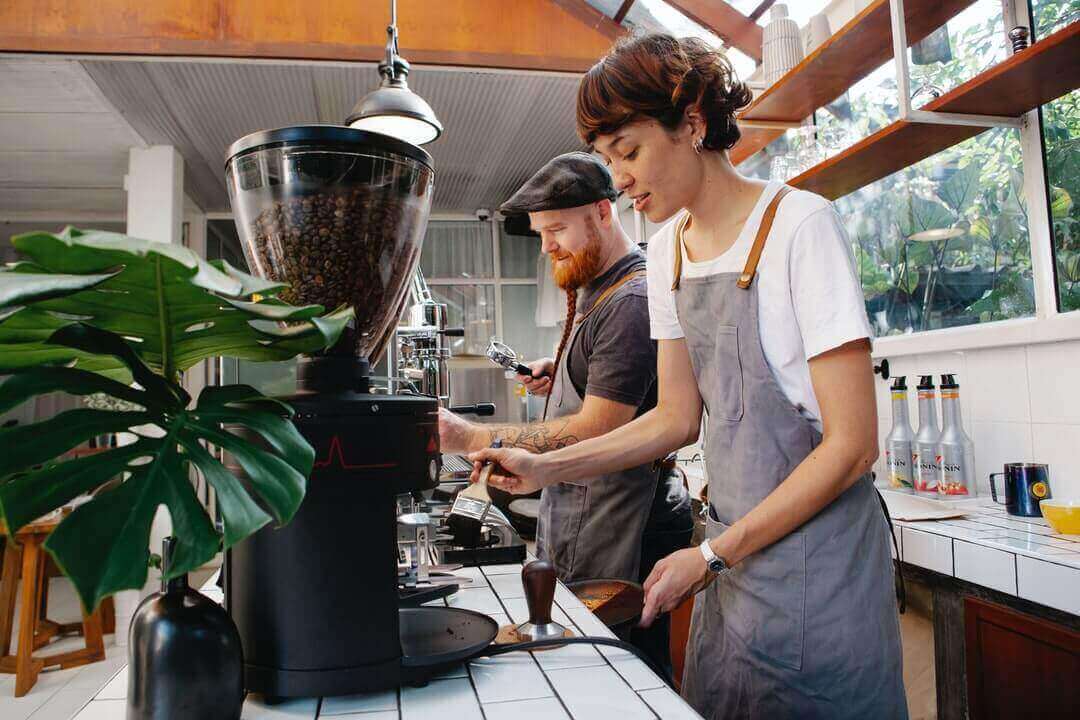 It has had a bit of an overhaul to better set out the different entitlements of full-time, part- time and casual employees and to add recent legislative amendments with respect to casual employees.

All employers are required to provide this to every new employee whether covered by an award or enterprise agreement or neither (ie award-free people including executive, professional and managerial staff) before or as soon as possible after commencement. You might want to include this in your offer of employment or onboarding processes.

To not do so is a breach of National Employment Standards and can result in a penalty.

If you fail to provide either of these to an employee who is supposed to receive them, that is a breach of National Employment Standards and can result in a penalty.

You might want to include these statements in your offers of employment or onboarding processes just to make sure that it happens. 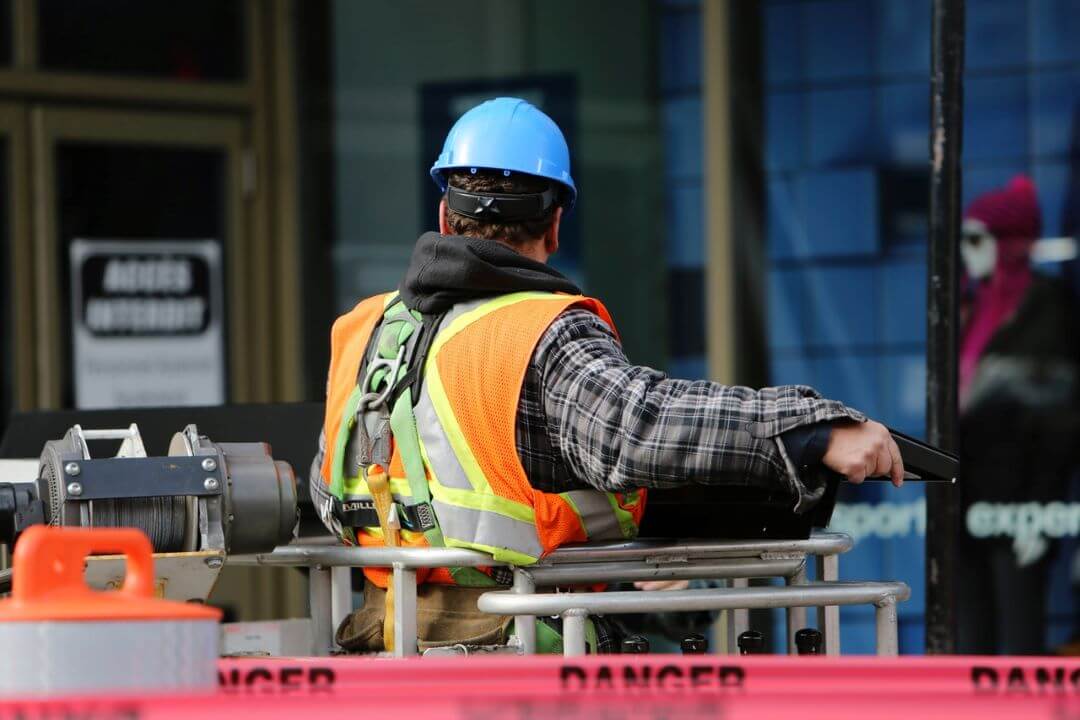 What is an infringement notice?

An infringement notice is a fine given by a WorkSafe inspector to a person who has committed an infringement offence (as prescribed under Schedule 20 of the OHS Regulations from 31 July 2021). The notice requires the person to pay a fixed penalty.

An infringement notice will include information about:

What are infringement offences?

There are 54 offences under the OHS Act and Regulations that are prescribed as infringement offences.

In summary, the offences relate to:

Can I appeal an infringement notice?

If you want WorkSafe to review your fine, you can apply for internal review at any time before the due date for payment listed on your infringement notice or your penalty reminder notice, or within 14 days of becoming aware of a notice if you were unaware of it.

After the due date on the penalty reminder notice, if your fine has not been paid WorkSafe will register the infringement offence with Fines Victoria and you will not be able to apply to WorkSafe for review.

The grounds you can request a review include if you believe:

The above information has been sourced from www.worksafe.vic.gov.au

If you require assistance with this or any workplace health and safety matter, we encourage you to contact our specialist associate, Bevan Smillie at Smilsafe – see www.smilsafe.com.au. 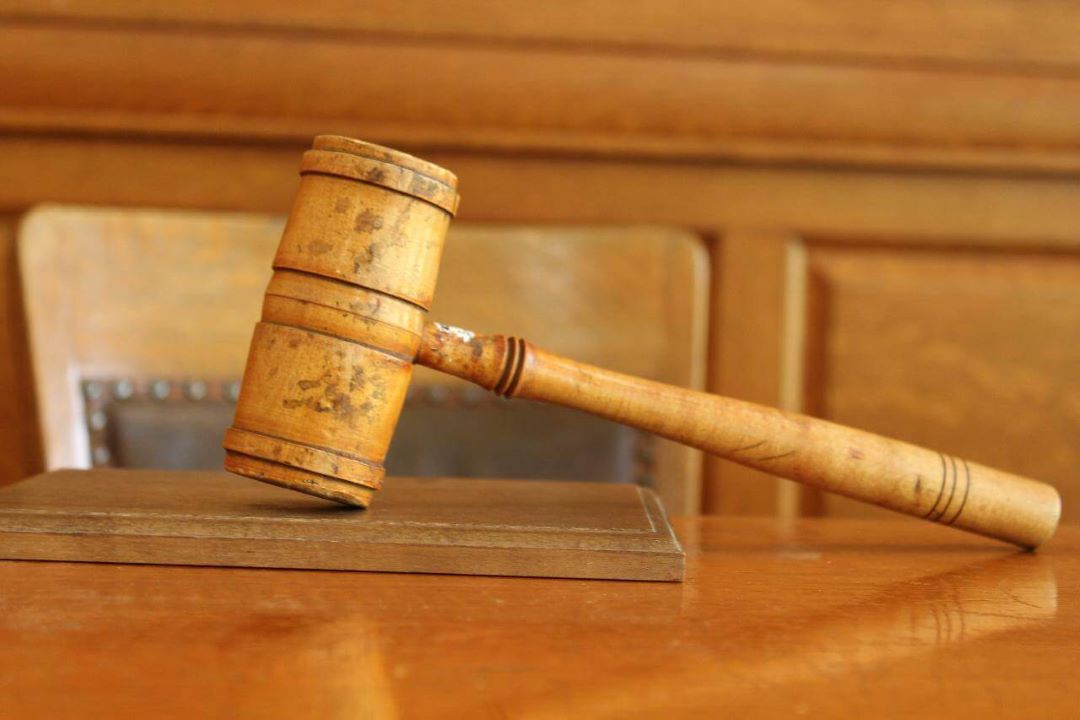 Those Federal Court decisions involved labour hire employees on fly in fly out back-to-back contracts with rostered hours and pre-booked accommodation of 6 to 12 months aggregating to over 2 years of continuing employment in each case. The Federal Court
formed the view that that sort of arrangement was not characteristic of casual employment and that the employees in question would have had a reasonable expectation of continuing employment. They also decided that the employees were entitled to annual leave, because of those facts and because of deficiencies in the employment contracts (not separately
identifying the amount of the casual loading so as to demonstrate the adequacy of the loading to set off leave entitlements).

These decisions were the stimulus for the amendments to the Fair Work Act passed earlier this year in relation to casual employment. See our previous article on these changes at https://ridgelinehr.com.au/new-standards-on-casual-employment.

One of the elements that the legislative amendments introduced was that a casual employment arrangement could not include a “firm advance commitment to ongoing work with an agreed pattern of work”.

The High Court also found that, notwithstanding the length of continuity of employment and the presence of a regular and consistent roster for the period of each contract, it did not mean that there was a commitment between the employer and employee to continuing employment beyond each limited term contract that they entered into.

What does this mean for employers?

On face value, it might appear that an employer can just engage people as casual on limited term contracts and, provided the contract is properly constructed, that would be the end of it.

However, we mustn’t lose sight of the facts that:

Currently, one of the biggest challenges that businesses have is attracting and retaining staff.

For a number of reasons, there is a serious shortage of quality candidates across most industries.

So, if you have someone that you value and you want to keep, look after them and let them know you value them by offering them the opportunity to convert (or employ them on a continuing basis in the first place).

The legislation just sets out the minimum obligations – smart employers who really value their people will do better than that. 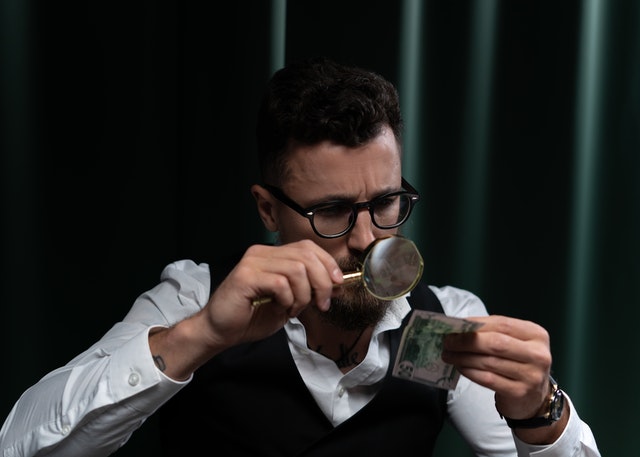 Wage Inspectorate Victoria up and about

Wage Inspectorate Victoria up and about

Wage Inspectorate Victoria has been in the news lately as the body that will be responsible for administering and enforcing Victoria’s new Wage Theft law which came into effect from 1 July 2021.

Under that legislation, employers who deliberately underpay employees can be fined close on a million dollars and be imprisoned for up to 10 years. But the Inspectorate has been around for a number of years looking after its other regulatory responsibilities in relation to long service leave, child work permits and owner drivers and forestry contractors.

Recently, the Inspectorate undertook the first prosecution for underpayment of long service leave entitlements under the Long Service Leave Act 2018.

The prosecution was against Coles who pleaded guilty to seven criminal charges filed by the Wage Inspectorate, conceding it underpaid 24 former employees $53,710 between October 2019 and April 2020.

It has been reported that the ongoing investigation has since identified underpayments totalling nearly $700,000 to 4,096 employees. So perhaps there might be more to come here.

Coles pleaded that the underpayments were the result of an error but the Wage Inspectorate Commissioner said there was no excuse for Coles&#39; non-compliance, particularly given its access to HR and legal functions.

We can understand the Commissioner’s view – there have been so many underpayment of wages cases involving some of Australia’s largest and/or high profile employers.

So now there are a couple of officers on the block – the Fair Work Ombudsman and Wage Inspectorate Victoria.

So here are a few questions for you:

If you have trouble saying “yes” to any of those questions, you might want to take advantage of our free first consultation.

Or perhaps invest in our very affordable Workplace Relations Compliance Assessment ($750 plus GST). 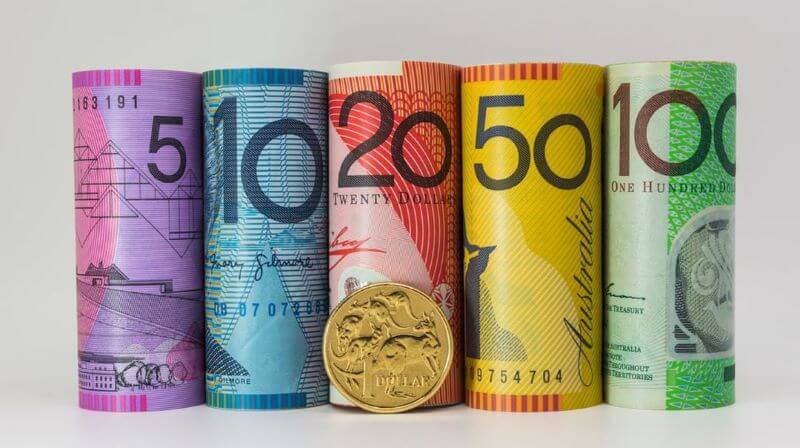 The Fair Work Commission has handed down its decision in the 2020-2021 Annual Wage Review.

The result is a 2.5% increase in the National Minimum Wage taking it to $772.60 per week or $20.33 per hour. This increase flows on to modern awards effective from 1 July 2021 except for the following awards where the Commission has decided to delay the implementation of the increases:

Please also remember that the Superannuation Guarantee Charge increases by 0.5% to 10% effective from 1 July 2021 as well.

So here are 4 things that you need to do:

If you need assistance with any of this, please do not hesitate to contact Liam Maguire on 0421 592 541 or at liam@ridgelinehr.com.au. 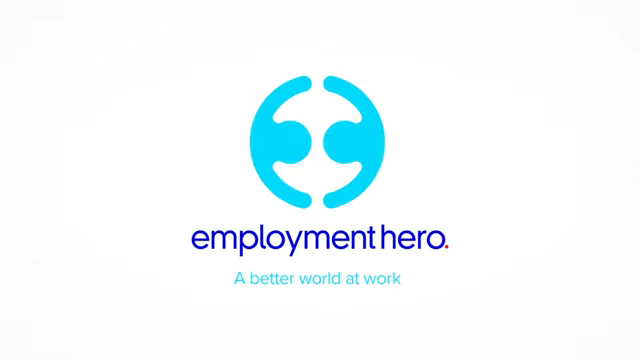 Smart businesses are investing in cloud-based HRM software solutions to optimise efficiency, enhance employee connectivity and engagement and to assure legal compliance with Fair Work and other employment laws.
We went on a journey to find the best system and ended up choosing Employment Hero as ticking pretty well all of the boxes we were looking for.
Here is a guide that they have produced on how to choose the right HRM software. We encourage you to take a look and, if you want to explore it further, contact us.
Download the checklist here.