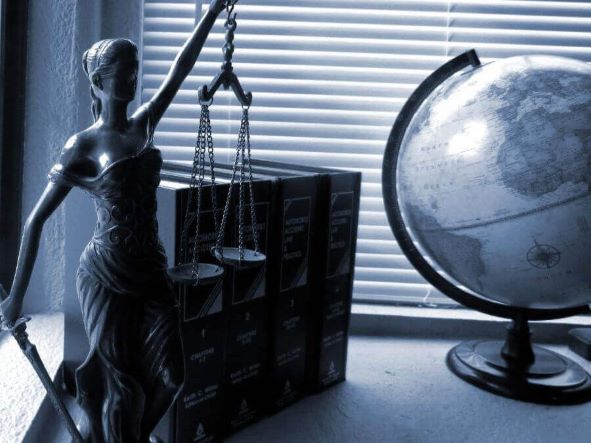 In 2018, the ACCC commenced proceedings against Employsure alleging that it had engaged in deceptive conduct, misleading consumers through its google ads which seemed to suggest that it had affiliations with Government agencies – the Fair Work Ombudsman and the Fair Work Commission.

On 1 October 2020, a Federal Court judge ruled against the ACCC but now, on appeal, the Full Federal Court has unanimously ruled in favour of the ACCC.

The Full Court found that Employsure’s Google Ads were misleading in large part because of the use of the government agency names in the largest and most prominent typeface, and because the ads omitted any reference whatsoever to Employsure.

They are still running the Google ads but without the Government authority references.

Employsure has also been prosecuted in the NSW courts for unfair contracts and we have come across numerous businesses which have had difficulty getting out of those contracts.

There are many very good cloud-based compliance solutions out there – our preferred one is Employment Hero. Check it out here.

You can see the full ACCC statement on the Employsure case here.