World Mental Health Day is on Thursday 10 October 2019. This presents a great opportunity for all of us to do something positive to make a difference to people who we are connected with. You can start by making a public commitment – make your promise at https://1010.org.au/make-a-promise/ and share it around. Here is mine. 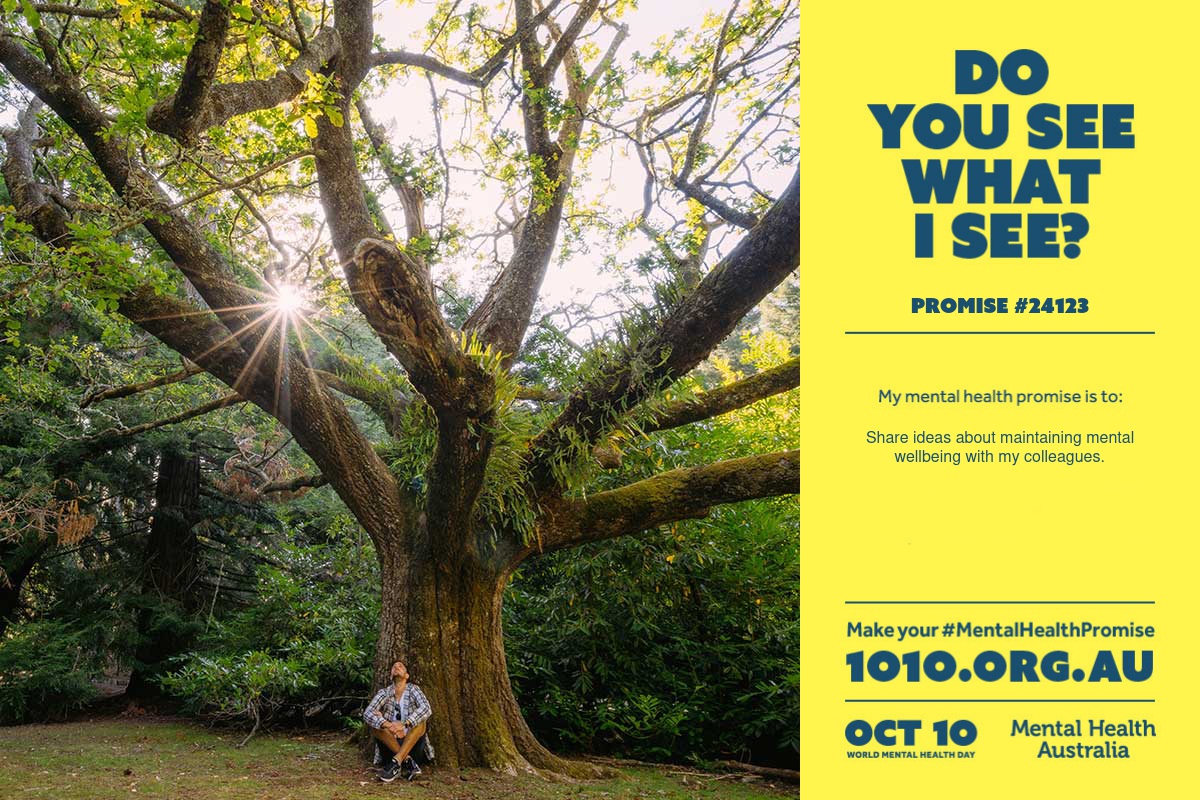 Why would you want to do this? Because the statistics tell us that:

And we can all make a difference – here are some ideas from the World Health organisation who just asks that we each spend 40 seconds on World Mental Health Day to make a difference. WHO – flyer-40seconds-web If you are an employer, did you know that WorkSafe in conjunction with the Department of Health and Human Services, has created a toolkit to help businesses make mentally healthy workplaces. It is called Workwell and you can access it at: https://www.workwell.vic.gov.au/toolkit. Perhaps you would like to explore other ways in which you can create a practical, caring and supportive environment in your business where people feel psychologically safe and engaged. It is a proven fact that, if you help your  people to flourish, your business will too. Give me a call on 0438 533 311 if you would like to learn more about what you can do as an employer – we’ll be happy to help. Peter Maguire Practice Leader [/av_textblock]

In a recent post, I spoke about how the award modernisation has failed to deliver on one of its statutory objectives: “…a simple, easy to understand, stable and sustainable award system..”. I see three primary problems with the award system:

Within individual awards, the Fair Work Commission sensibly put in place phased adjustment of some conditions so as to get employees in an industry across the country on to a common set of conditions. They used annual wage reviews to cushion the impact on those whose entitlement was nominally reducing. They also did this with phased adjustments to penalty rates in some industries. What if they took this a step further and did it across all awards to provide one standard set of conditions for all award-covered workers? Perhaps we could have a system where the core conditions of employment for all workers in an enterprise are the same based on the industry that the business operates in rather than the occupation of the employee. Let’s take the case of an artwork manufacturer and wholesaler who has a designer covered by the Graphic Arts Award, a framer covered by the Manufacturing and Associated Industries and Occupations Award, a driver covered by the Road Transport and Distribution Award and an administrator covered by the Clerks – Private Sector Award. So there are 4 employees and 4 awards with different conditions of employment. So let’s reimagine the system to see what it might look like:

There would be some changes required to get all award employees on to the same conditions eg some awards have overtime at 1.5 times for the first 2 hours and some have it for the first 3 hours. Let’s just make it the first 2.5 hours and phase the changes in for everyone just as the Fair Work Commission did with penalty rates etc in some industries. The other alternative as noted above would be to designate one award for all employees in a business based on the primary activity of the business. The minimum rates for the occupation could be drawn from the relevant occupational award but otherwise conditions are common for all award covered employees in a business. There is some precedent in this regard. Before modern awards were introduced, the Transport Workers (Mixed Industries) Award allowed for drivers to pick up the conditions applying to most workers in the business. Either of the approaches noted above would massively simplify compliance for employers and provide fair and equal conditions for their employees. It just requires a bit of imagination and common sense plus the parties involved in the process having the will and the courage to change. [/av_textblock] 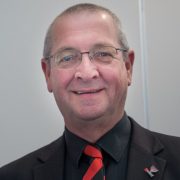 Are modern awards too complicated?

The award modernisation process provided a wonderful opportunity to really simplify workplace relations compliance and the abilities of both employers and employees to understand the rules of employment in Australia and in their industry and in their particular circumstances. It was successful in reducing thousands of federal and state awards to 122 modern awards which is great. However, it has done little to simplify the actual content of awards or to get consistency between different awards which could apply side by side in a business. In fact, the process has failed miserably in really “modernising” awards…….and, as for the 4 yearly review which commenced in 2013/14, the government amended the legislation to get rid of that requirement as the Fair Work Commission really couldn’t start the second one before they finished the first…….and the first one is still going. In the recent George Columbaris underpayment case, his supporters have blamed the complexity of the Restaurant Industry Award 2010 as a factor in non-compliance. That doesn’t hold any water in our view for a business of that size (especially as George has a long history of campaigning against penalty rates so he obviously knew about them) but there is no question that it is true in small businesses. Most people open a business with the best intentions and want to do the right thing. As their businesses grow, they need people and that’s when they are confronted by the complexities of our workplace relations system. We help them deal with these complexities every day and, even though we do (and are better at it than most), we are challenged from time to time in understanding just what an award clause really means. To illustrate the point of the complexity, let’s go a step beyond the restaurant industry into the construction industry which, by the way, is really important because of our reliance on infrastructure to drive the economy. Here is a little sample of what you’ll find in the Building and Construction Industry On-site Award 2010: That is just a snapshot but illustrates how ludicrous it is to expect a small business owner who knows excavators (not employment law) to comply. It also shows how patently unfair some of these conditions are. These are the issues that the award modernisation should be dealing with – simplification and fairness in a modern workplace. One of the objectives of modern awards prescribed in the Fair Work Act 2009 is “the need to ensure a simple, easy to understand, stable and sustainable modern award system for Australia that avoids unnecessary overlap of modern awards”. That unfortunately is not happening because the players are still living in the last century – we won’t get a different outcome using the same old tired IR process which created the award complexity problem in the first place…….and that is why the first four yearly review is still going with little to show in the way of “modernisation”. One option for businesses (employers and employees) who want to have something simpler, easier to understand and fitting with their workplace is to put in place an enterprise agreement. This is a complicated process but one that can be beneficial for all parties by doing at the enterprise level what award modernisation has failed to deliver. We can help you through the process. Next we will look at what the award modernisation process could deliver with just a bit of common sense. [/av_textblock]